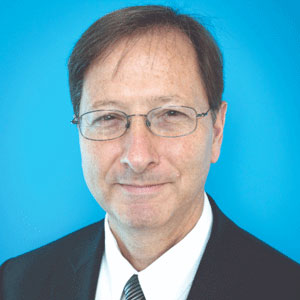 Audio is Strong and Growing

Audio has been described as an intimate medium. Engaging story-telling prompts imaginative interaction with the listener. Each listener creates his or her own mental visual image to supplement the story or music. Numbers demonstrate the strength of the radio audience. Radio broadcast continues strong. News Generation notes 93 percent of Americans listen to over-the-air audio, more than even TV at 88 percent (News Generation, Inc., 2018).

Despite broadcast radio’s large listenership, it is also true that Americans are listening through an ever-increasing menu of paths. Jarl Mohn, CEO of NPR refers to audio’s recent growth as the “golden age of spoken word” (Current, 2015). In March 2017, an Edison Research report noted that weekly online radio listeners totaled 53 percent of all Americans (Edison Research, 2017).

As an industry, radio will need to take advantage of technical enhancements to continue to engage its listeners. The most obvious way for traditional radio organizations to engage audience is to be available on all platforms. Along with the live broadcast signal, additional options can include live online streams or on-demand content, like the NPR app. Automated, downloadable content, such as podcasts have been growing in popularity, as have even more sophisticated approaches like individualized content curation capability found in NPR One and similar individual station apps.

The newest technology radio broadcasters are embracing to enhance listener experience is through the growing use of hybrid radio. Most radio listening is done in the car. Auto manufacturers are adding smart screens to their dashboards at an increasing pace. Cell-phone providers are enabling FM-tuner chips, allowing phones to operate as a radio. To target car and phone audiences, broadcasters can add metadata streams supplementing analog and digital over-the-air signals. Synchronizing delivery of text and graphics via broadband paths to smart-dash screens and cell phones enhances the listener experience and keeps audiences tuned in.

Adding data to analog radio has been around for years. It’s called Radio Data System (RDS). This approach is limited to text only. Digital radio, sometimes called HD Radio in the U.S., has more flexibility. Broadcasters can transmit both text and still images (graphics or photos), known as “artist experience”. Listeners can see the text on a screen as the title of the news story or song, the name of the radio program or music album, and the name of the reporter or performing artist. Photos or graphics displayed could relate to the story being discussed, the station logo, or the album cover associated with the music playing. Text could offer vital information during an emergency, or become an advertising or underwriting opportunity.

Additional listener engagement happens when hybrid content is accessed on a phone or computer screen. Because these connected devices have two-way capability, listeners can be more interactive with the content and the supplier of that content. Apps such as NextRadio or Alexa will even allow the listener to review recently broadcast content, see what’s coming up next, or download a song they have just listened to. Stations can also add promotional banners, advertising, or interactive linked “buttons,” which connect consumer to more information or products and services, increasing revenue generating opportunities.

Public radio has adopted an approach to hybrid radio. Broadcast stations carry a mix of national and local content, including news, cultural programming and music. Most stations create a localized schedule mixing a variety of content from various sources. Each audio piece has associated metadata that describes that content. NPR Distribution has standardized the format of the metadata by developing an application programming interface (API) that can be used by more than 1,000 local public radio stations. By employing a middleware software application (most use Arctic Palm) to receive the API-based metadata content from NPR Distribution, the local stations can display this additional information for nationally syndicated content. They can also display metadata associated with locally developed programming. The middleware then translates the metadata into formatting required by the various delivery paths-RDS, HD Radio, online streams and NextRadio—for display on equipped car dashboard screens, desktop radios, smartphones, tablets, and laptops-all synchronized with the live over-the-air broadcast.

Adding metadata content to audio allows more interaction with listeners. For listeners using online or hybrid paths, radio-station management can gain valuable data about listening preferences and habits. Additionally, “data shows that when more promotional content is available to the listener, there is a lift in key FM listening metrics” (Emmis Communications, 2016). These metric improvements include listening time, in-app views, and number of tune-ins. Information like this can help practitioners learn more about their audience and make better decisions about how to best serve them. Increasing engagement allows stations to better serve their local community, and ultimately has a positive impact on the bottom line. 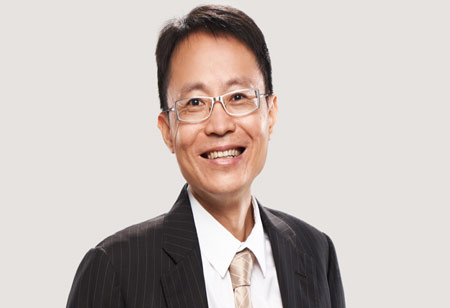